Posted: 9:54 PM, Feb 17, 2019
By: Josh Bazan
The average age of a volunteer at the Harvest Home Fair in Cheviot is 69. The people who organize the event love it and say it’s brought their community closer together, but they’re afraid it will vanish when their generation does. It’ll be up to young Cheviot residents to keep the tradition alive. 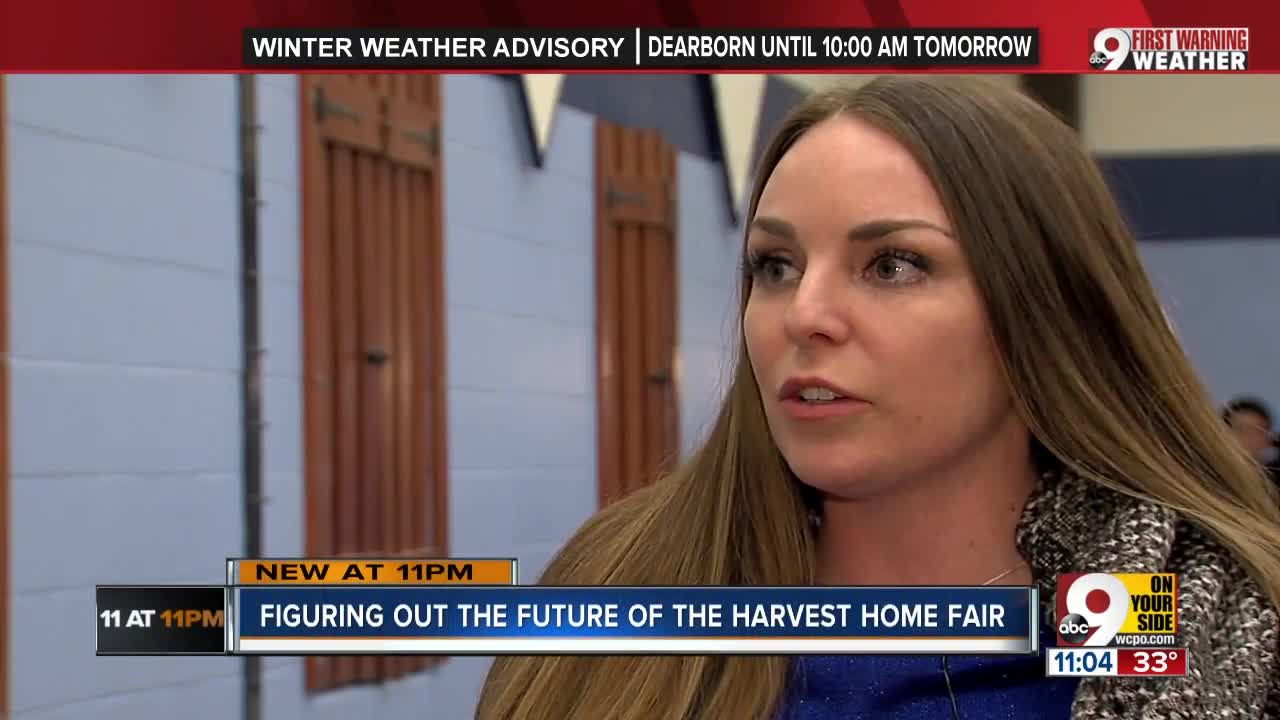 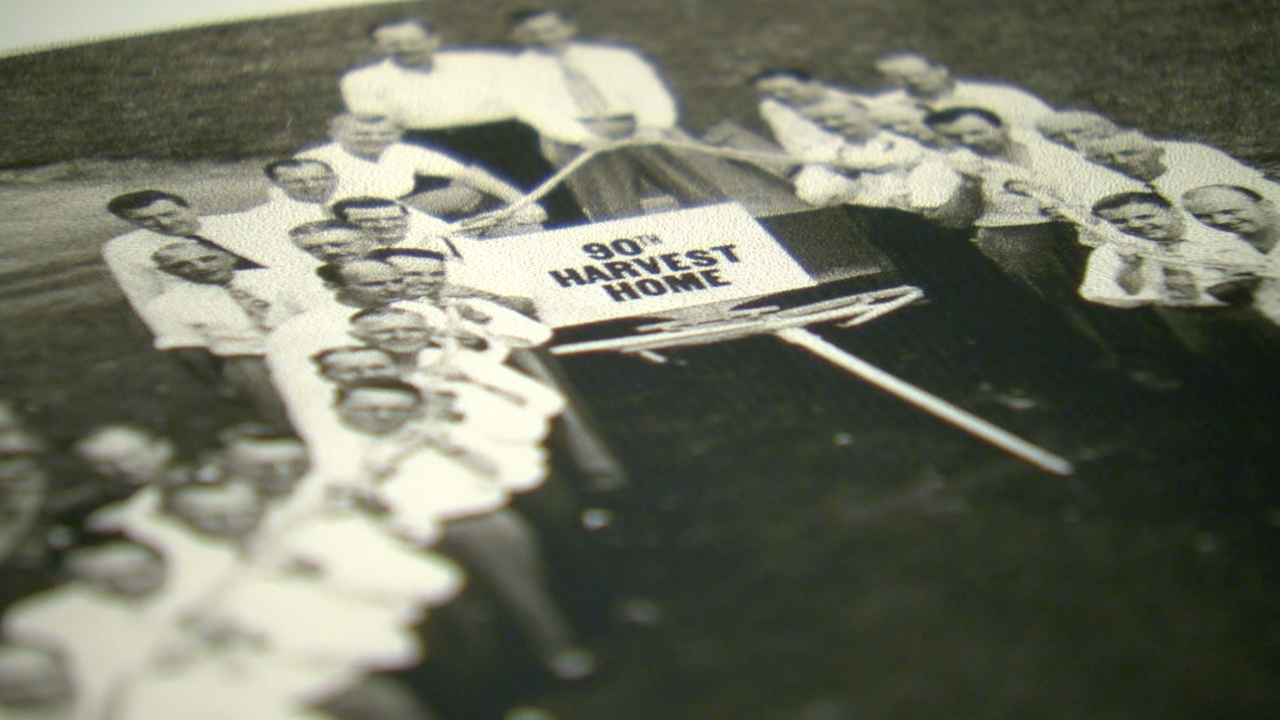 CHEVIOT, Ohio — Last year’s Harvest Home Fair was declared a wash after rain drenched the area over the entire weekend.

The event is normally attended by tens of thousands of people from all over Greater Cincinnati, and it’s the primary form of fundraising for the Kiwanis Club of Cheviot-Westwood. After the fair concluded in September, the organization ultimately lost money.

That’s not its only problem. The average age of a Harvest Home Fair volunteer is 69, and leaders worry the 159-year-old event will disappear with their generation.

“People nowadays are really busy and they don’t join service clubs like the used to,” fair chairman Peter Rebold said. “We need new blood in the fair to keep it going.”

As the Kiwanis Club deals with waning membership numbers and increased strain on the organization after last year’s fair left them in the lurch, they hope newer members will help step up and take on some of the challenges of putting on the 2019 fair.

Aging members are in need of help from younger members to take on many of the jobs associated with planning and executing the Harvest Home Fair. Rebold also said members want to see the fair continue, but the organization will need a boost in membership and volunteer recruitment to pull it off.

It’s also important to bring in new blood to help innovate and make necessary changes to keep the fair relevant.

“We have to preserve what’s there, but we need to keep up with what’s current to keep people interested too,” said Rebold.

After the funding hit the Kiwanis Club took from last year’s fair, a Gofundme was established to help recoup some of the losses. Without the help from the annual fundraiser, the Kiwanis Club has not been able to provide many of the services and community donations it would normally.